Learning From A Teen's Argument 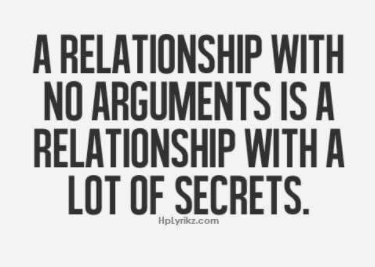 The other night my teen wanted to argue.

He baited me and yelled.

I breathed and reminded him how much I love him.

This amped him up even more.

He tried and tried to get a rise out of me.

I remembered who I am and what my mission is as the Mom of a teen.

So he argued, all by himself....he argued AT me.

I reflected, paraphrased, and clarified for understanding.

In a one hour period I learned more about his life and his feelings than I had in months.

He needed to release the emotions from just being a teen and to do it with someone who isn’t going anywhere.

This argument was valuable, whether I raised my emotions or not.

From this time, I learned what he deals with everyday socially.

I learned how he feels stuck between child and adult.

I learned he wants respect for abstaining from drugs and alcohol when he sees many teens engaging.

I learned he needs to FEEL and sometimes that doesn’t look respectful.

I learned he needed this argument, to release secrets he’s been holding.

I learned our bond is unbreakable, still, even in the midst of tears, anger and hormones.

Welcome the arguments, and remain WHO you are, so that your teen is able to release instead of trying to manage YOUR emotions.