When Children Are Focused on Winning or Losing 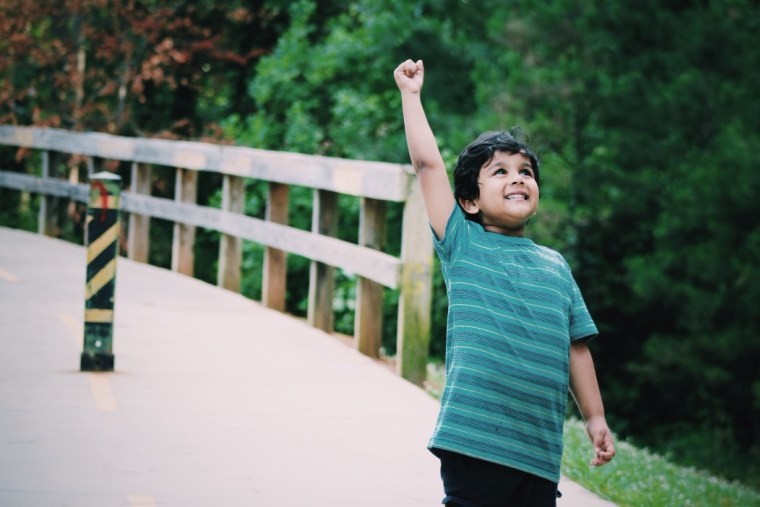 My 6 year old got his leg injured while he was practicing sports. Unfortunately, the injury happened just before a school sport’s event and he was not able to fully take part in it, although it was clear that he certainly tried his best.

However, after this, he became increasingly preoccupied with not having won a prize and I noticed that his self confidence seemed to have been quite shaken too.

I wanted to help, but I knew that offering him a speech or a lecture probably wouldn’t go down very well. Instead, I chose play, a language that we both speak fluently!

The following Thursday he was playing in the pool with a ball, doing funny tricks that involved a lot of physical activity. I watched him for a while and then grabbed the first toy I found around. I held it as if it was a microphone. Pretending to be a sportscaster, I put on a funny voice and started to give a running commentary of what he was doing.

When he failed, I pointed out that he didn’t ever abandon the challenge, no matter how difficult it proved to be.

And when he succeeded, I applauded the effort that he’d put in that had led to the result.

He played along and, after a while, he smilingly asked me to present him with a trophy.

I made a drawing. On that drawing I wrote:

“Congratulations for taking good care of your body. 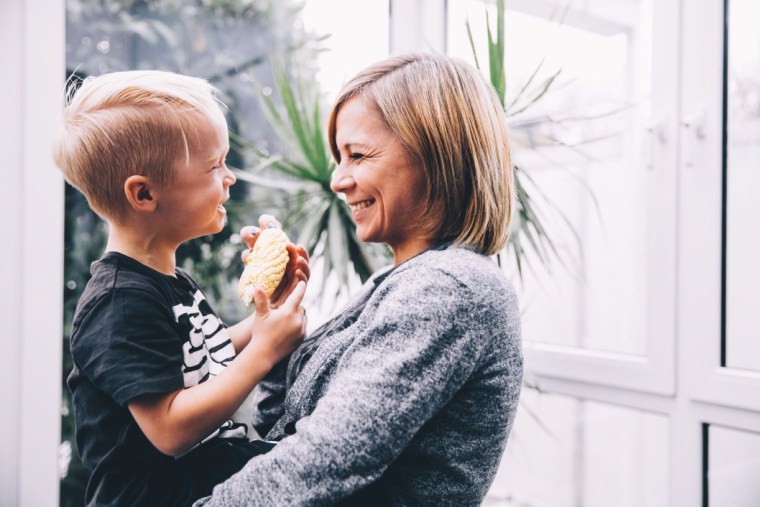 He looked surprised when I offered him this drawing, but then he got it. The reason he does sports really is to keep fit and healthy, not to be the first, second or last. That last bit, winning and losing, is merely a detail.

Later that week we were having special time, and he chose a game where he plays at being a surfer. I was to be his competitor, he told me.

As we played, the challenges became more and more difficult.

Finally, my son announced that he had to surf through a hurricane. He managed to surf through perfectly safely, while I had to quit the race. In this game, I wasn’t allowed to keep up with my son. He won!

“You lost!,” he told me, looking victorious.

“Haha, I lost,” I said, answering joyfully, “but what a great time we had together,” I added quickly.

“You didn’t get any prize though.”

“Yes, but I still have the sun, the waves and your company, you see. That’s quite enough,” I told him lightly.

He paused for a moment, and then gently comforted me:

“That’s ok, he said. Getting a prize is only tradition.”

I guess he meant that last bit, winning and losing, is merely a detail.

This article was originally post to Hand in hand blog